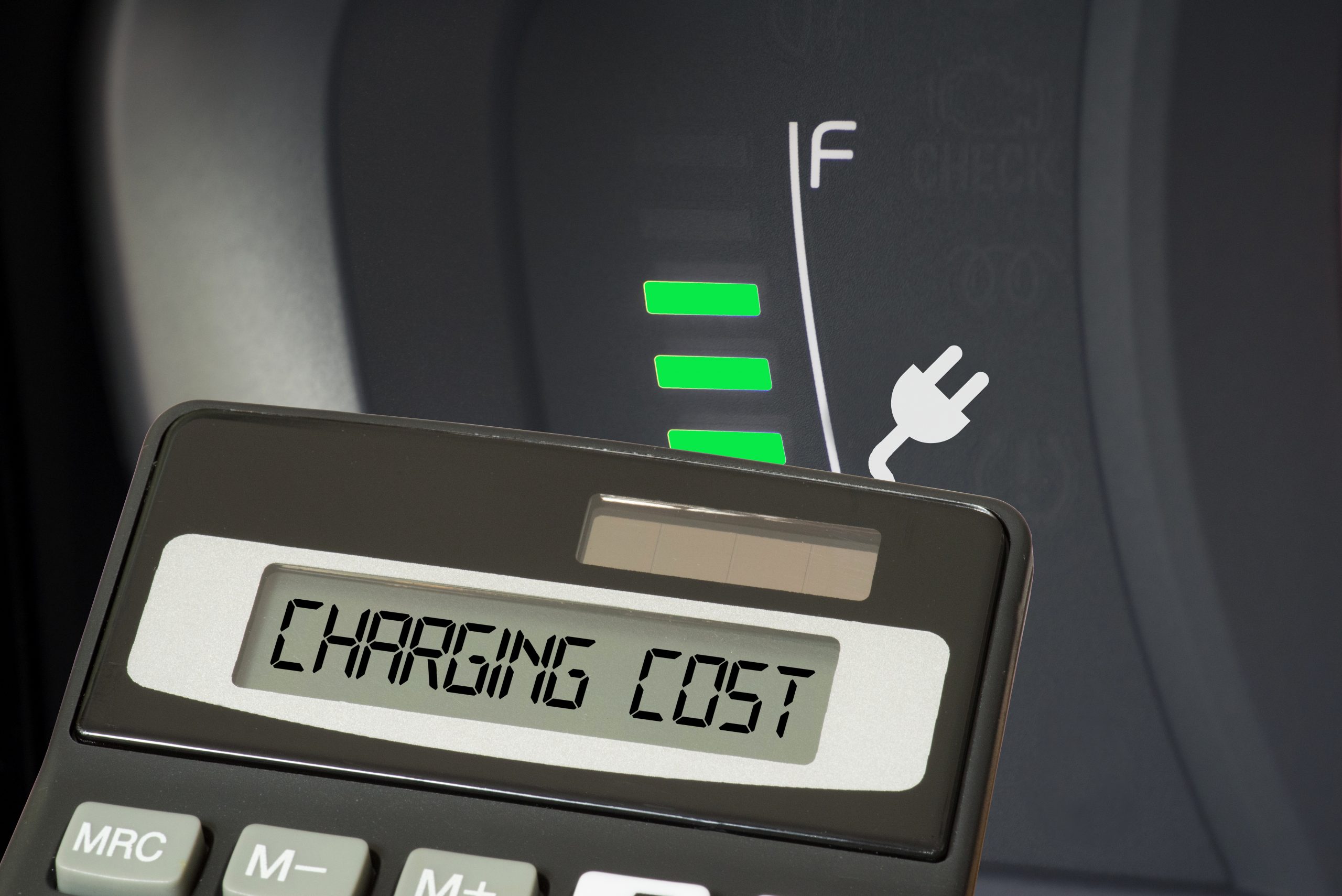 Thanks to the fast growth of the electric car market, the fast charging business finally generates more revenues.

BP’s head of customers and products Emma Delaney told Reuters that strong and growing demand (including a 45% increase in Q3 2021 vs Q2 2021) has brought profit margins of fast chargers close to fuel pumps.

“If I think about a tank of fuel versus a fast charge, we are nearing a place where the business fundamentals on the fast charge are better than they are on the fuel,”

It’s outstanding news that fast chargers become almost as profitable as fuel pumps. It’s an expected result of a few major factors, including higher power chargers, multiple stalls per station, and a higher number of cars that also can accept higher power and have bigger batteries.

In other words, customers are buying more energy and quicker, which improves the economy of a charging station. With the increase in the number of charging stations, also the average network cost per station is dropping.

Once charging operators and investors note that the charging infrastructure is profitable and future-proof, we can expect a big rush in this area.

The charging business as a whole is not yet profitable, because currently – in the expansion phase – it requires very high investments. According to the article, it will remain like that until at least 2025:

“The division is not expected to turn profitable before 2025 but on a margin basis, BP’s fast battery charging points, which can replenish a battery within minutes, are nearing levels they see from filling up with petrol.”

BP is focused specifically on DC fast charging infrastructure (rather than AC charging points) with a plan to have 70,000 points of various types by 2030 (up from 11,000 today).

“We’ve made a choice to really go after high speed, on the go charging – rather than slow lamppost charging for example.”

Chargers | News | About Us | Contacts